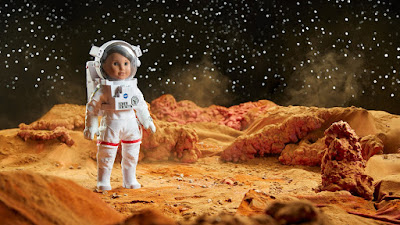 Fifty years ago Momma was 5-years-old and annoyed because she had to watch the boring “Men on the Moon.” She was up too late, and Captain Kirk did it weekly.
In color.
Congratulations Apollo 11!
“That’s one small step for man, one giant leap for mankind.”
No comments: 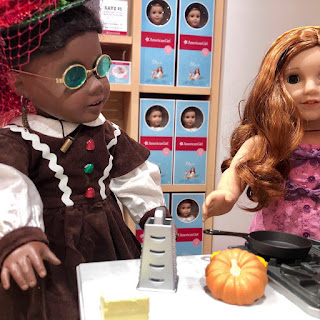 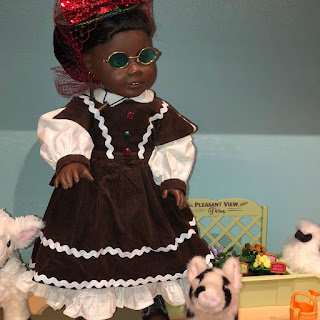 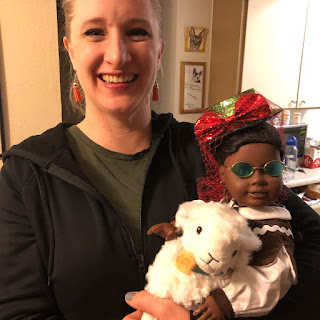 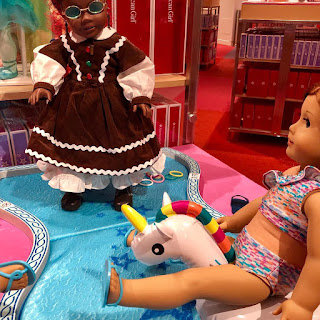 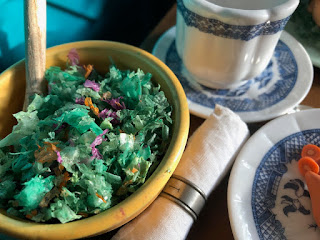 As previously mentioned, the Holidays are rapidly approaching. When Momma and I were assembling My Thanksgiving Dinner, we realized My Salad had been destroyed in the house-fire!

According to Wikipedia: The word "salad" comes from the French salade of the same meaning, from the Latin salata (salty), from sal (salt). In English, the word first appears as "salad" or "sallet" in the 14th century. Salt is associated with salad because vegetables were seasoned with brine or salty oil-and-vinegar dressings during Roman times. The phrase "salad days," meaning a "time of youthful inexperience" (based on the notion of "green"), is first recorded by Shakespeare in 1606, while the use of salad bar, referring to a buffet-style serving of salad ingredients, first appeared in American English in 1976.

Thankfully, it's easy for Momma to make — which means it's literally a pain-free craft!

The essential item is Buffalo Snow. Made by Buffalo Batt & Felt, the company was founded more than 90 years ago as a cotton felts manufacturer. It now manufactures felts, fiberfill, batting, and seasonal items.

Buffalo Snow, when mixed with a little paint in the colors of your choice and dried, can be used as salads, shredded vegetables, and more!

If enough people are interested, maybe Momma and my Big Sister can make a video showing how it's made. 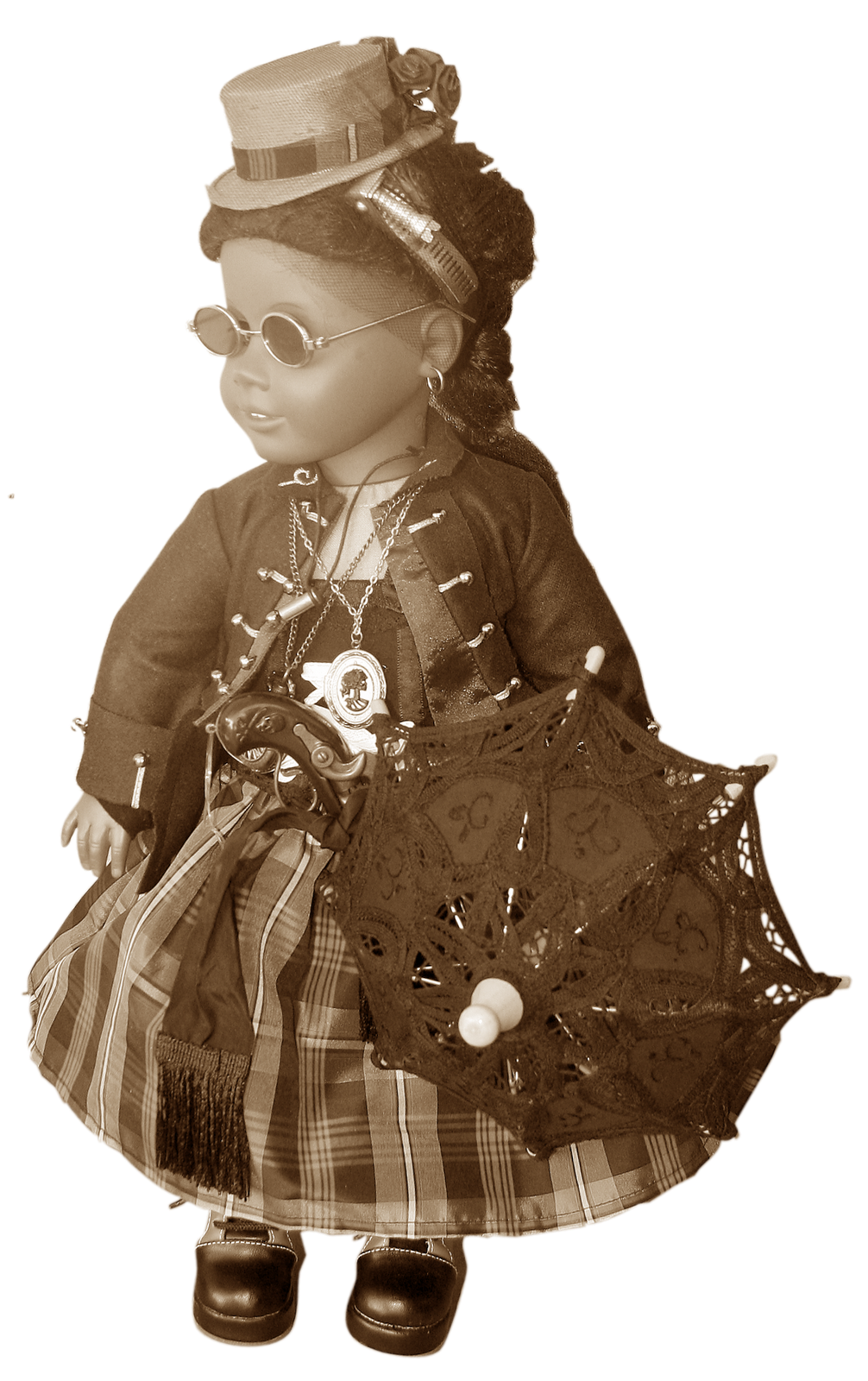 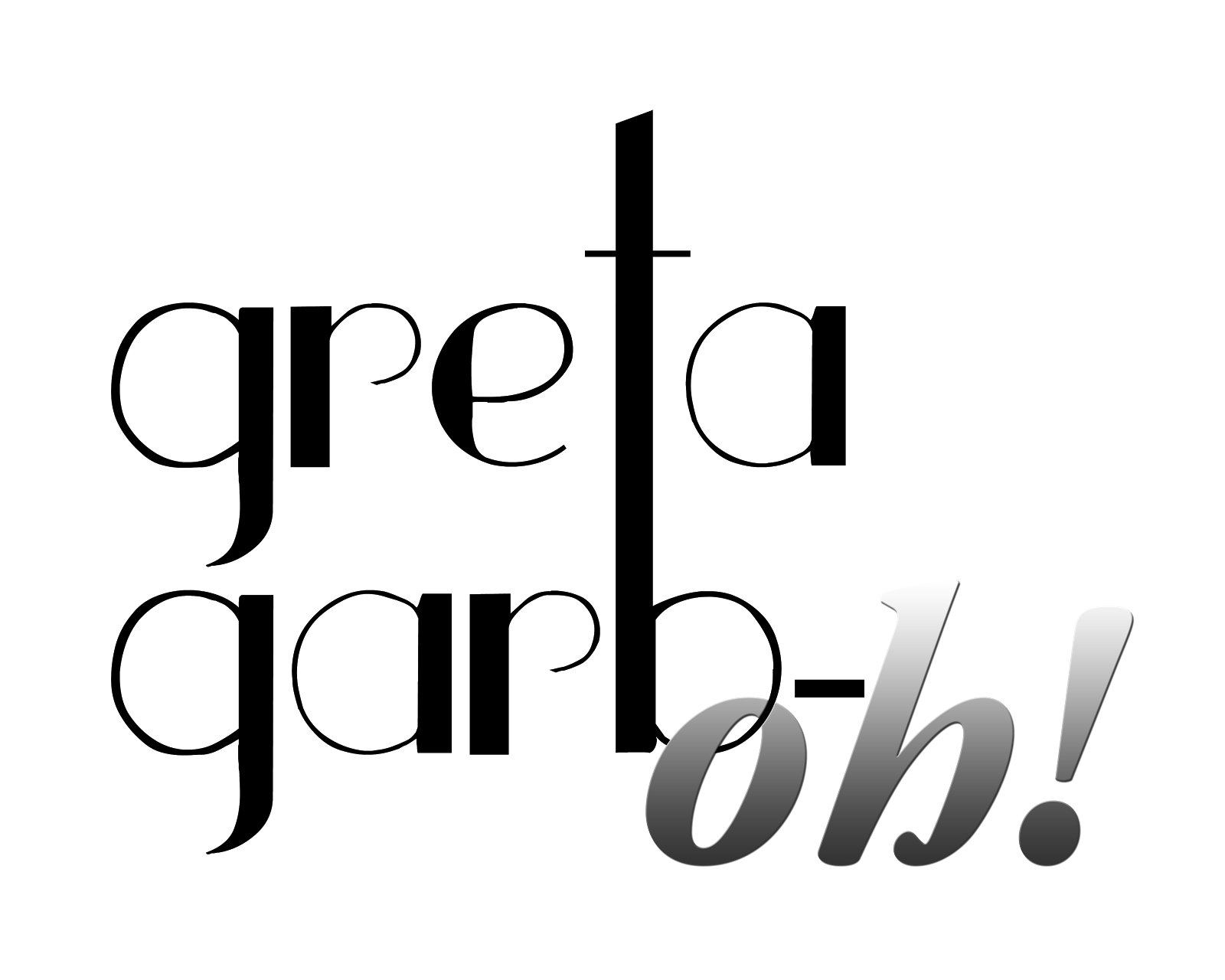 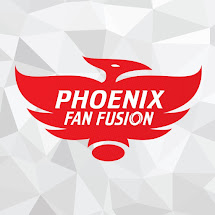 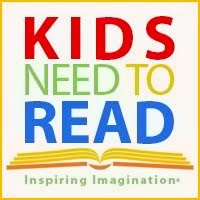